Danielle Everine to be featured in new YSL retrospective

The new Yves Saint Laurent retrospective at the Denver Art Museum gets a Project Runway twist when it opens in March. In addition to highlights of YSL's career, from his early days at Dior in the 1950s through his last show in 2002, the exhibition opening will kick off with a runway show of looks inspired by the iconic designer created by a group of Project Runway alumni - including hometown girl Danielle Everine. Each of the eight designers, notably season eight's Michael Costello and Mondo Guerra, will show five original looks. The exhibition overseen by Pierre Bergé, who was YSL’s one-time romantic partner and life-long business partner, will be hosted at the museum from March 25 through July 8. 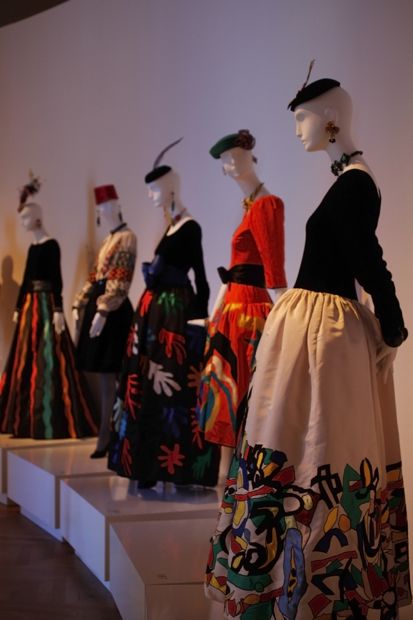