As I reported a while back, local designer and Project Runway season nine darling Danielle Everine would be participating in the Yves Saint Laurent retrospective at the Denver Art Museum (the only U.S. museum to show the exhibition). Yesterday, the exhibition opened, and featured five looks by Everine inspired by the iconic Parisian designer along with a group of seven other PR alums. The collections will debut on March 30 with a full runway show at the museum, but for now you can preview two of Everine's looks in Denver-based publication 303 Magazine, photographed outside of the museum. 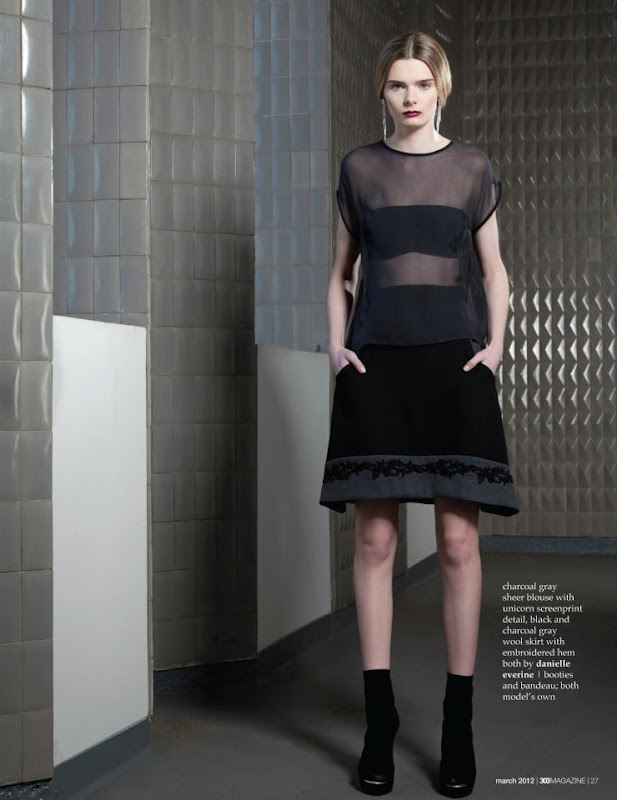 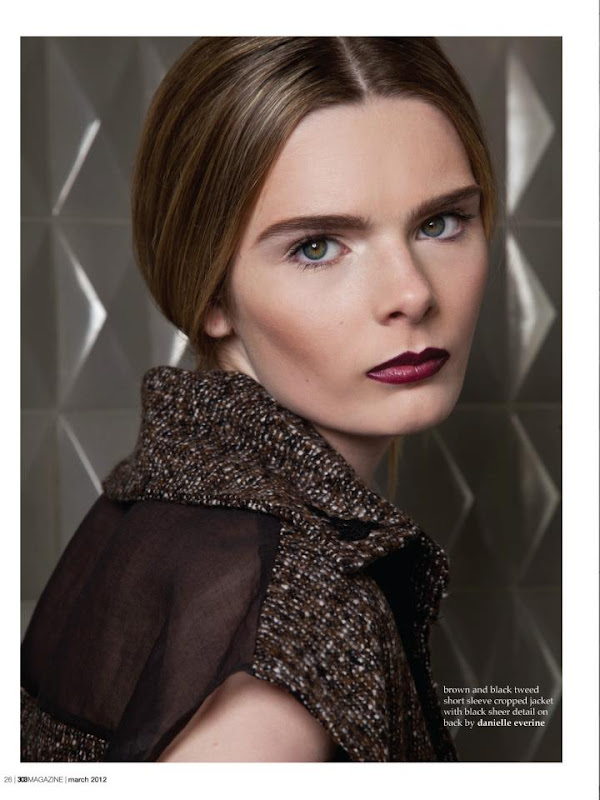 A full look at the previous design: 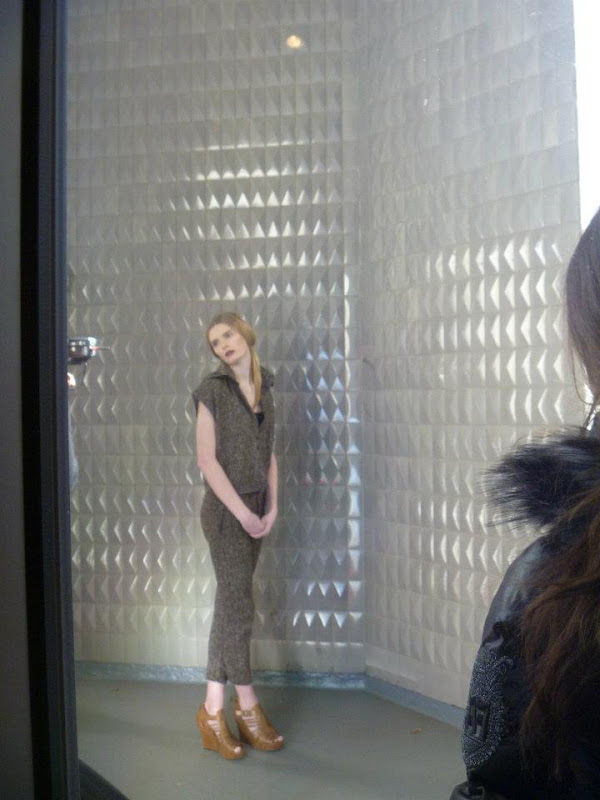 In other Everine news, she was interviewed in the latest issue of Lavender Magazine about her recent winter wedding. Click here to view it online.
Posted by Unknown at 4:49 PM