For most, the opera conjures ideas of old, white-haired rich folks tottering around with noses in air, and performers singing in Italian for hours about who-knows-what. Not exactly the most glamorous, exciting to-do in the world. But with last night's splashy fashion and art-infused kickoff event for the Minnesota Opera's upcoming eight-night run of Madame Butterfly hosted by the opera's young patrons membership group Tempo, held downtown Minneapolis at Seven Sushi Ultralounge, it was clear that this wasn't your grandma's opera. Puccini's classic tragedy clearly offered a depth of inspiration for local designers, who crafted impressively constructed looks in rich, sumptuous fabrics in a runway show impeccably styled by Grant Whittaker, who himself is known for a penchant for the theatrical. (His credits include costuming Ballet of the Dolls and styling fresh-from-New-York-Fashion-Week looks at the annual Macy's Glamorama blowout). As guests sipped on complimentary TEMPO-tinis, singers from the upcoming production previewed songs from the opera. Perfectly poised models provided by Vision Management Group walked in looks by Emma Berg, Russell Bourrienne, Samantha Rei Crossland (Blasphemina's Closet), Anna Lee (Ruby3), Kerry Riley (Needle & Black), and Jared Zachary (Freedom from Doubt), alongside newcomers Caroline Hayden, Tony Eliason, Lauren Mayhew, Sina Yi, and Hitomi K. It was an incredibly well-executed and realized showcase, only marred by the difficulty in seeing the looks as they whipped past at eye level. (At one point, I mistakenly thought the opera singers were a recording.) An elevated runway, or seating, could have helped. But the event was a beautifully executed one that made the point clear - that the opera could be not only stylish, but - dare we say - sexy. 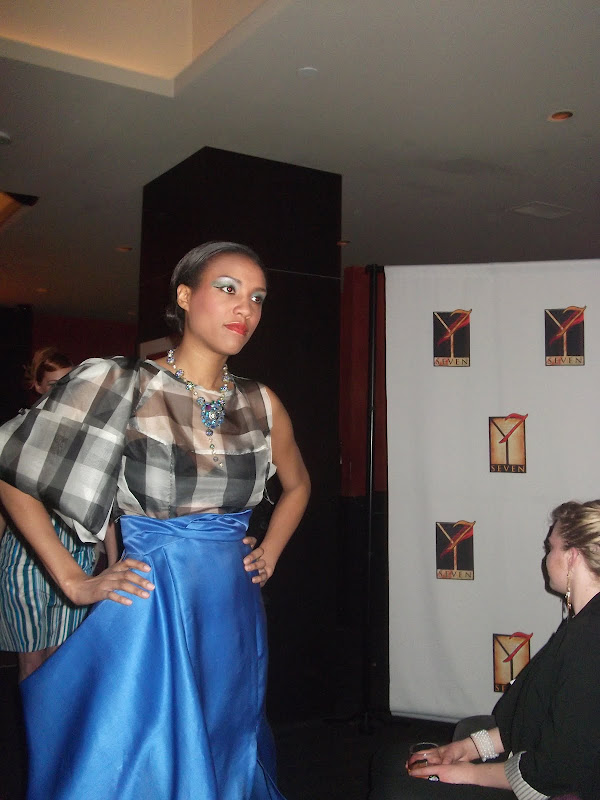 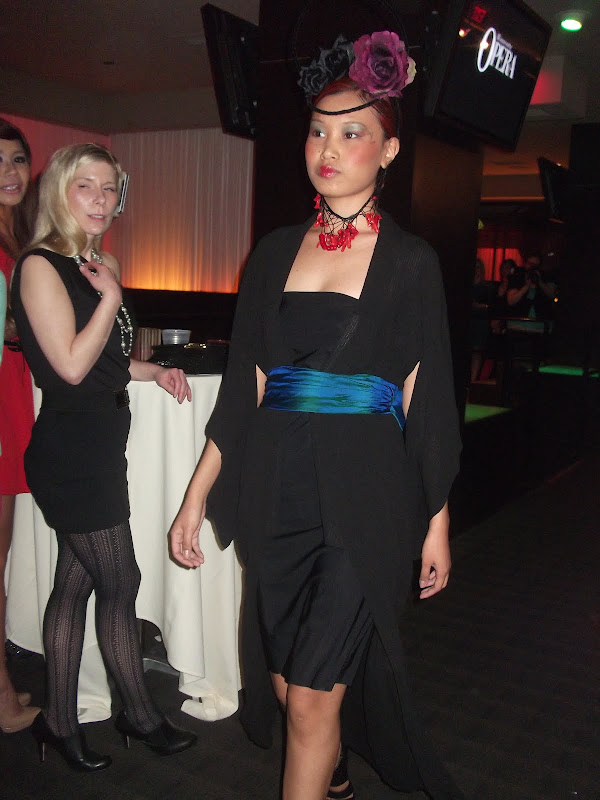 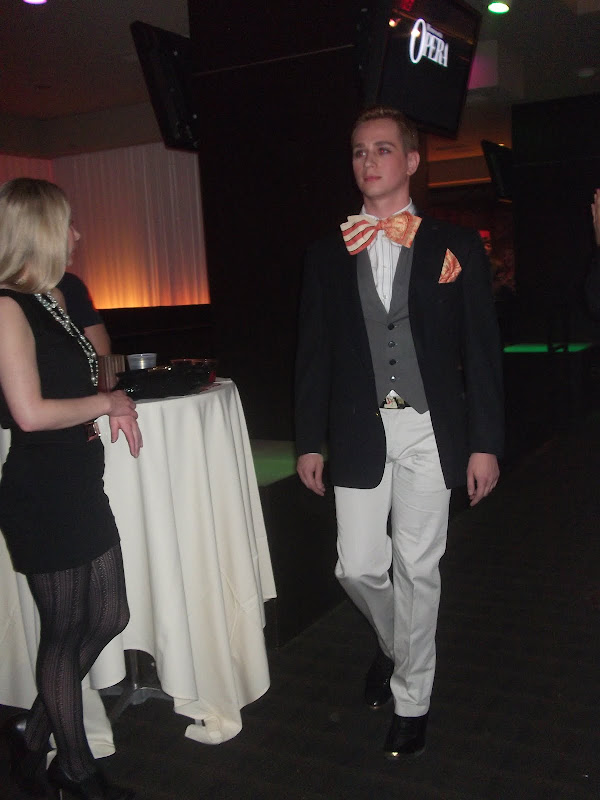 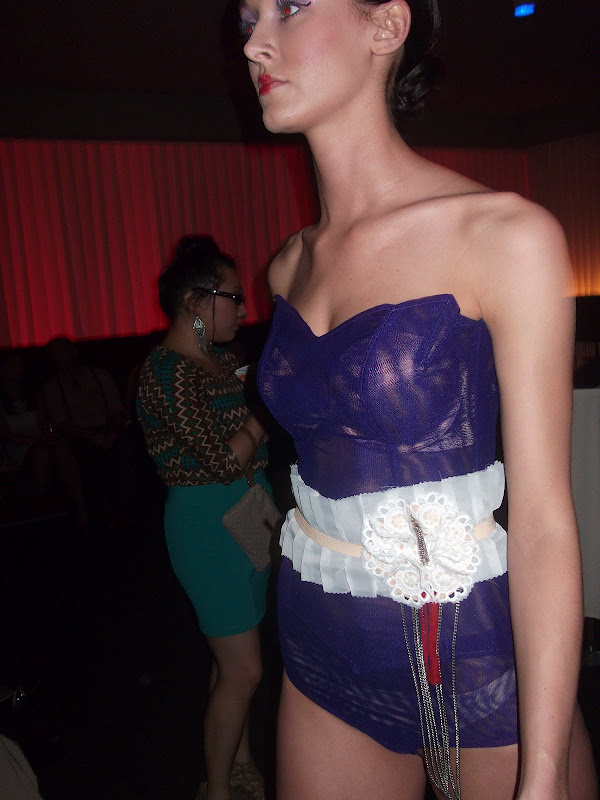 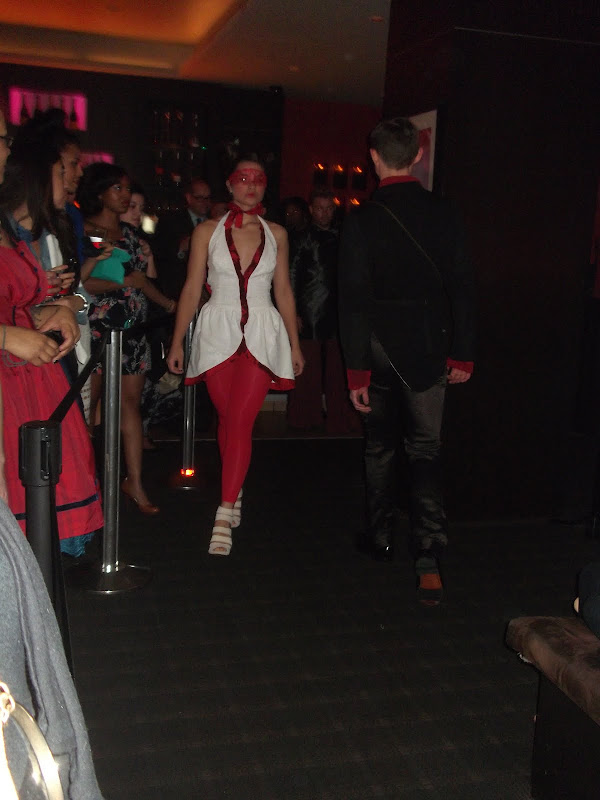 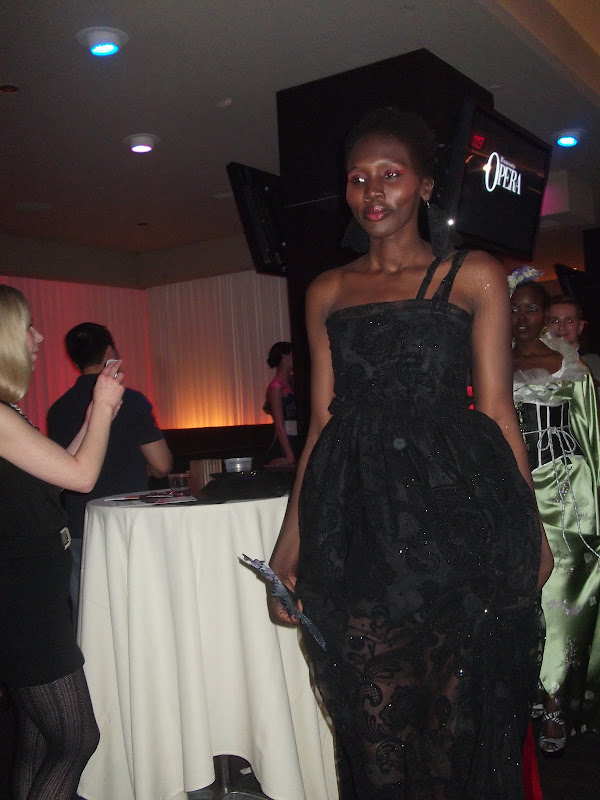 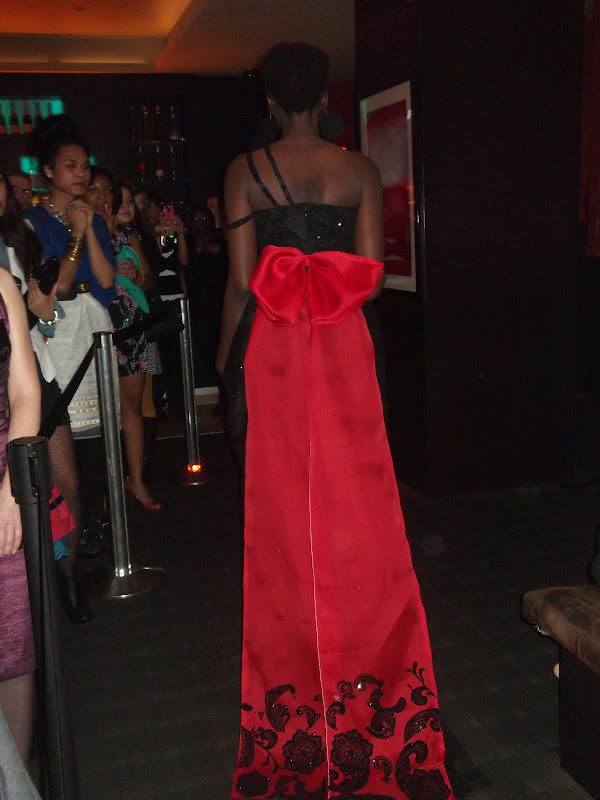 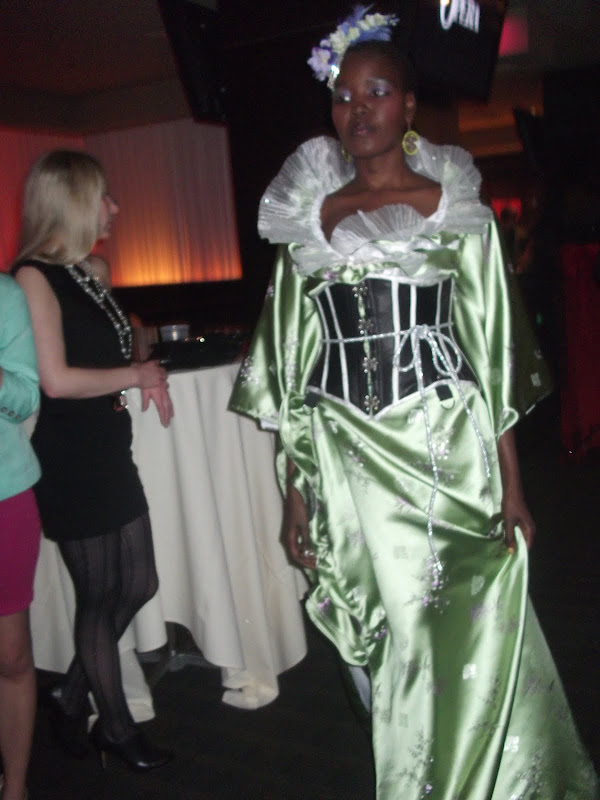 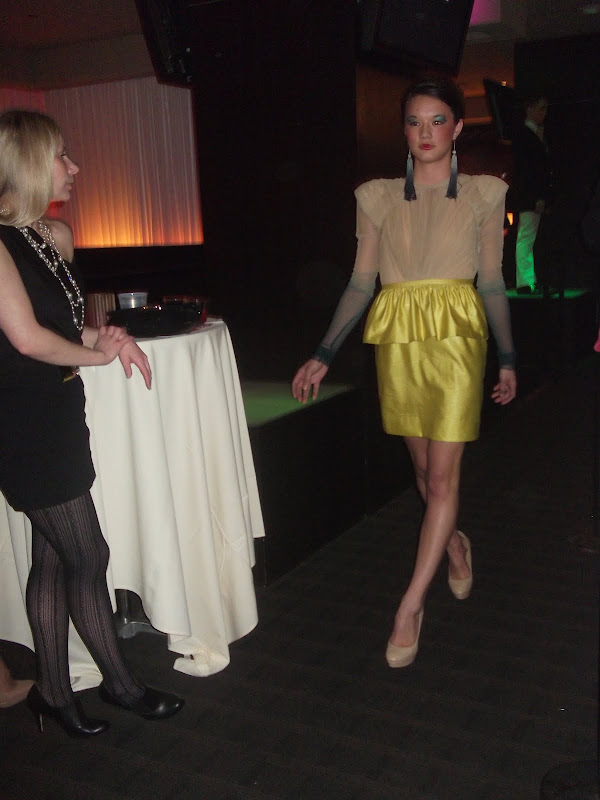 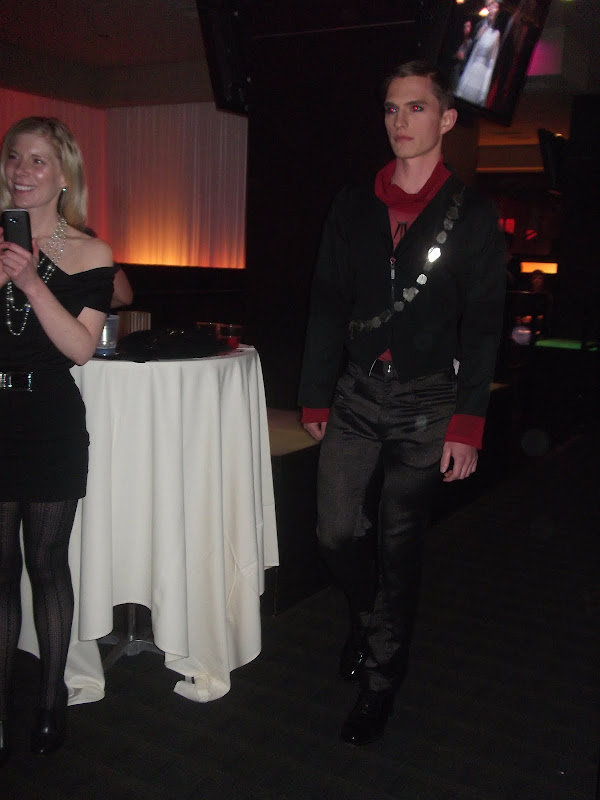 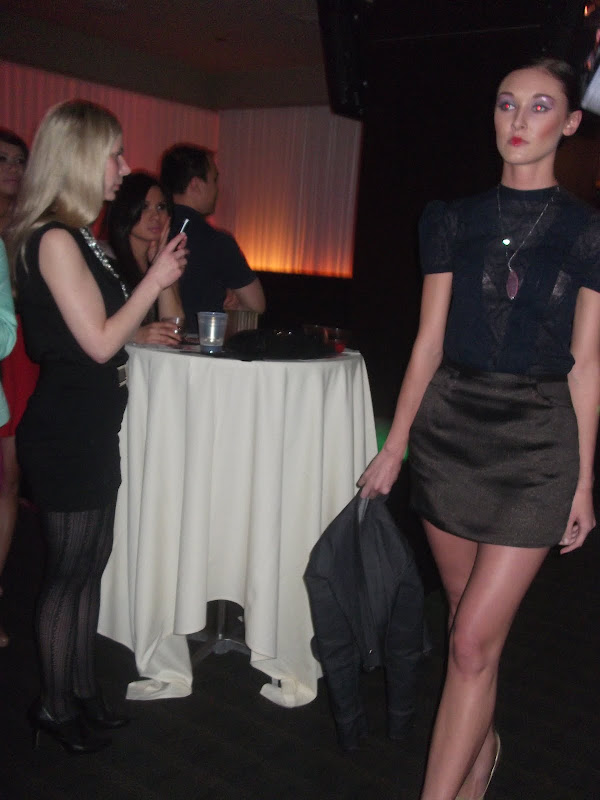 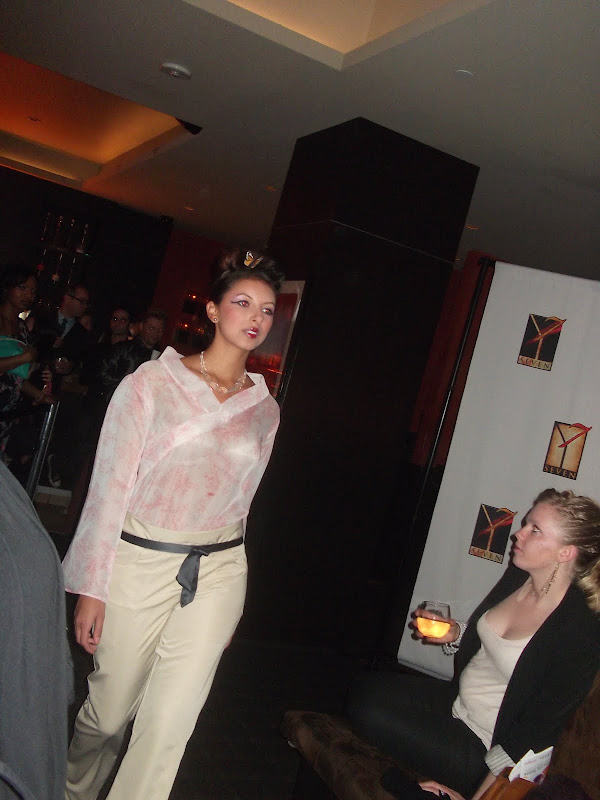 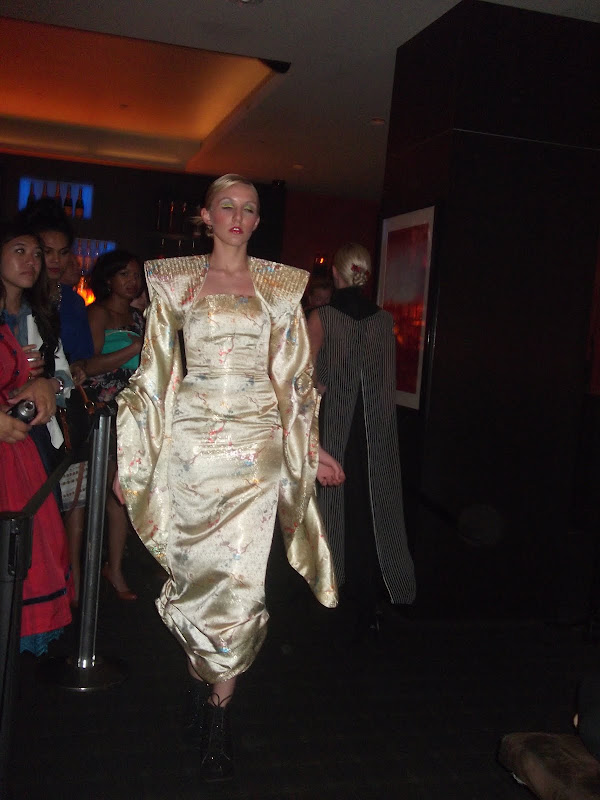 For tickets to the upcoming run of Madame Butterfly, visit the Minnesota Opera's site.

[Originally posted at Vita.mn.
Posted by Unknown at 3:00 PM