What would theater be without costumes, and fashion without theatricality? For local dance company Ballet of the Dolls, a separation of the two would be unthinkable. Their costume designer Grant Whittaker (also a dancer in the company) is, after all, a noted local fashion stylist, known equally for his high-fashion looks gracing Macy's Glamorama year after year as he is for his '90s club culture-referencing costume work for the Dolls. The combination of fashion and dance is never more apparent than at the dance company's third annual "Fashion Ball" benefit, which combines dance interludes imaginatively choreographed by Myron Johnson with runway fashion segments.

The two-part show kicked off with - what else? - an early '90s club scene, also in a nod to the current neon trend in fashion. Dance performances alternated with runway segments, each taking us to a different corner of the earth - a Far East opium den, the Arabian desert, ancient Egypt - mashing up historical and fairy tale characters with pop culture references ("Cleopatra Meets the Hip Hop Divas," "Rapunzel at the Toddlers & Tiaras Pageant"), set to a booming club soundtrack. The show is a clear labor of love by Whittaker, who not only created six different sets of elaborate themed costumes for the Ballet of the Dolls dancers, but also styled six segments of ten looks each (not to mention the ridiculously over-the-top wigs) - which, let me tell you, is no easy feat. It's a full-on fashion marathon, featuring looks from Fashion Avenue, Ragstock, Grethen House, and local designer Joynoelle. 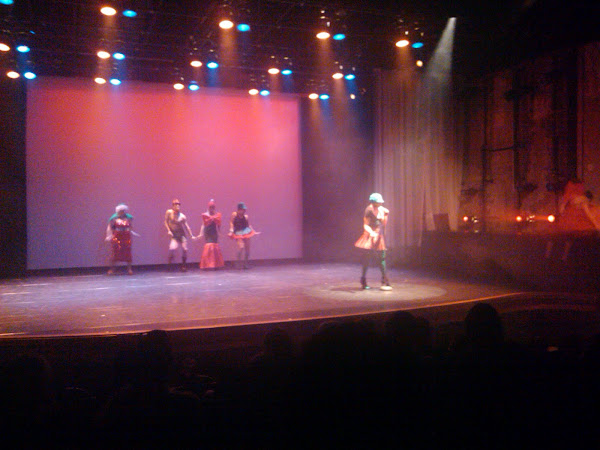 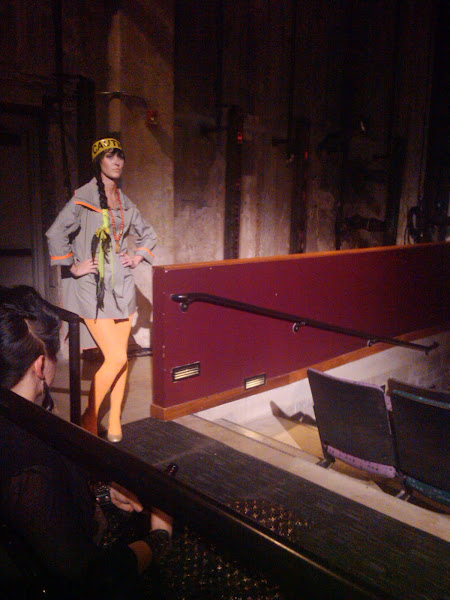 As much as "Fashion Ball" is about the fashion, dance also plays a key role in the show. The sure highlight of the performance was a hilariously cheeky riff centering around an incestuous Hansel and Gretel, a down-and-dirty soundtrack of songs like Vanity 6's "Nasty Girl" and Kelis' "Milkshake," and glittery, gaudy costumes in a Christmas-y palette of red and green. In this case in particular, it was all about the energy and personality of the company's excellent, charismatic dancers - most memorably John Paul, a beautiful black man who makes dancing in heels look effortless and pulled off a mean Azaelia Banks impression in a blue wig, walking the runway as he lip-synced to the words "I'm fierce, goddamn it!" The clear takeaway of the night: fashion shouldn't take itself too seriously. It should be fun, goddamn it. 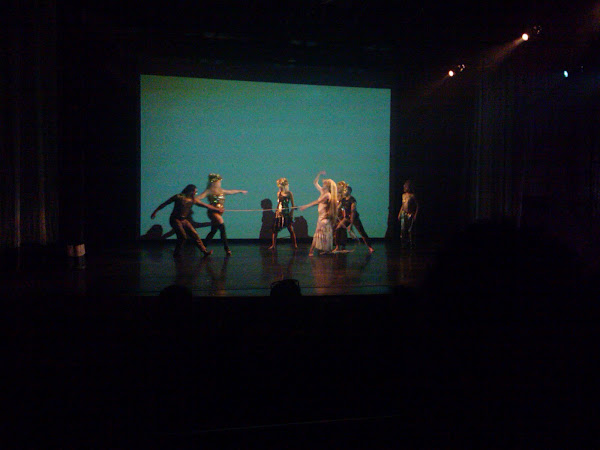 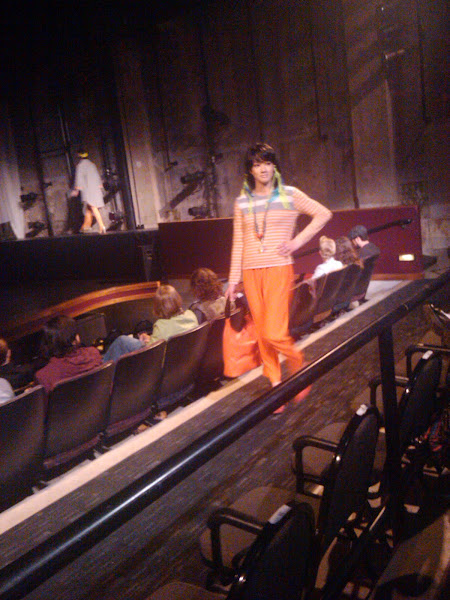 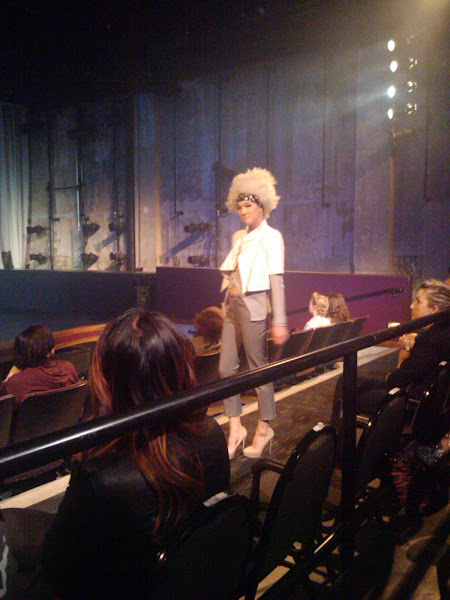 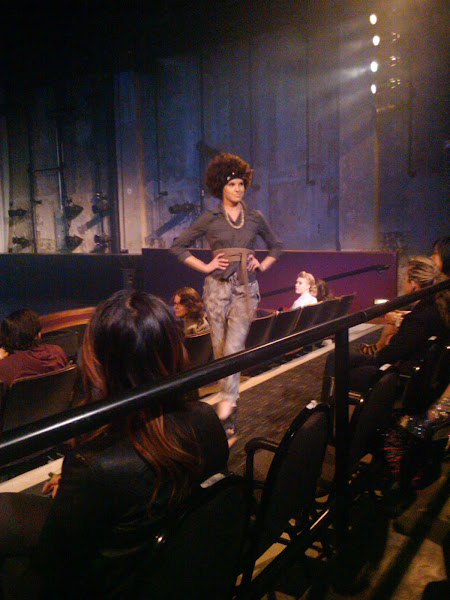 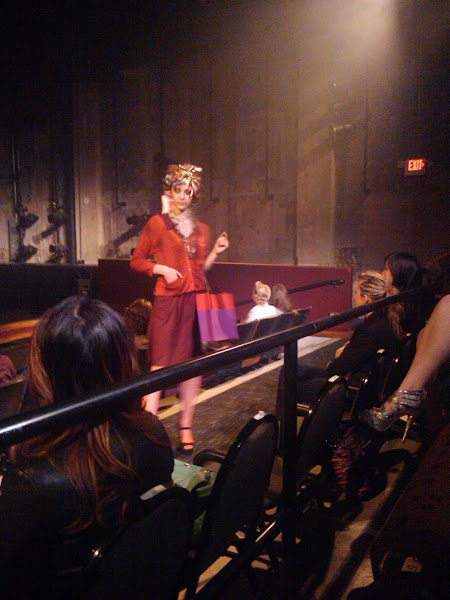 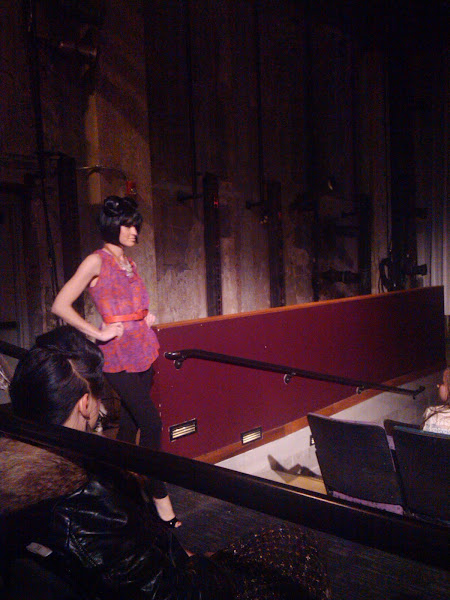 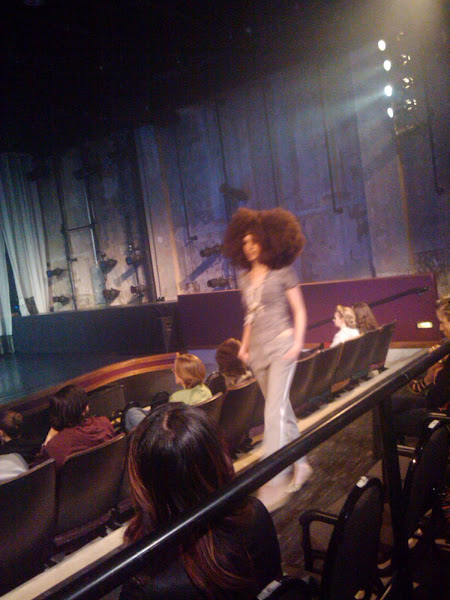 [Originally posted at Vita.mn]
Posted by Unknown at 12:26 PM